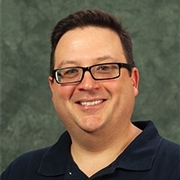 Research Interests
Our lab uses a combination of neuroanatomical, neurophysiological and neuropharmacological techniques to investigate three overlapping areas of interest: neurological effects of Fragile X Syndrome, regulation and modulation of neuronal excitability of thalamocortical circuits and interactions between basal ganglia and thalamic circuits.

Fragile X Syndrome is the most common inherited form of mental retardation in humans and results from the loss of fragile X mental retardation 1 (FMR1) gene expression.  Our lab uses transgenic mice with the same genetic loss to study the neurological effects produced in neocortical neurons and neocortical circuits.  These experiments use electrophysiological recordings, neuroanatomical techniques, molecular assays and behavioral analysis to address several questions regarding the neurological effects of Fragile X Syndrome.

The thalamus and neocortex alone are complex nuclei within the brain.  They also form an important reciprocally connected network involved in sensory processing, arousal, attention and certain pathophysiological conditions such as epilepsy.  We study sensory integration at the single neuron level as well as at the network level.  Many of these experiments involve electrophysiological analysis of neocortical and thalamic neurons, but also may combine other techniques such as: two-photon microscopy, calcium imaging, and/or glutamate uncaging.

Another interest of the lab includes studying the circuitry and neurons of the intralaminar thalamic nuclei and their connections with basal ganglia nuclei, with the goal of understanding the functional circuitry of these structures at the cellular level, and their dysfunction in diseases, especially Parkinson’s disease.  To investigate these issues our lab use electrophysiological recordings of intact circuits, neuroanatomical techniques and neuropharmacological analysis of neurons in both the intralaminar thalamic nuclei and nuclei of the basal ganglia. 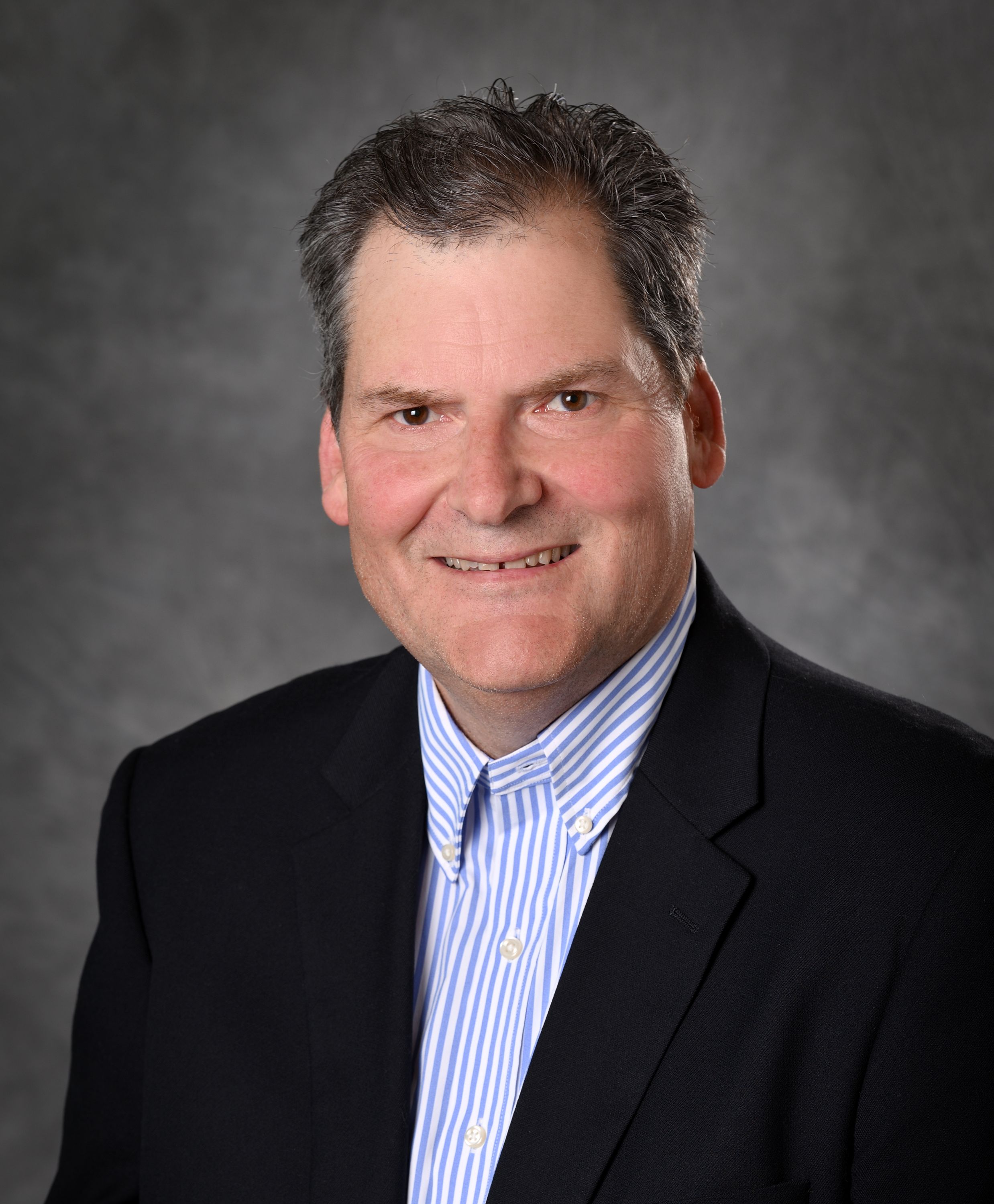