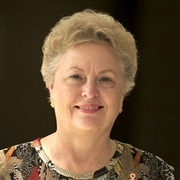 Postnatal development of normal mammary gland from puberty to menopause is critically dependent upon two nuclear steroid hormones, estrogen and progesterone, a number of peptide hormones, and various growth factors. In the recent past there has been extensive focus on the role of estrogen as a growth regulator of normal breast tissue and breast cancer. However, progesterone is also a potent breast mitogen and recent epidemiological studies suggest that progesterone may play a greater role than estrogen in breast cancer. For this reason we are currently focused on understanding the molecular mechanism of action of progesterone in the normal mammary gland, using the mouse and rat mammary gland as model systems. Progesterone action is mediated through binding to the progesterone receptor. The progesterone receptor consists of two isoforms, PRA and PRB, which are expressed from a single gene in both humans and rodents. The two isoforms are believed to be functionally distinct based upon transgenic overexpression or gene deletion studies. However, their normal functions in vivo have not been identified. We are currently studying progesterone isoform function in vivo in mice at different developmental stages and known to have different functional responses to progesterone and in vitro in a novel primary culture model that recapitulates in vivo response to progesterone.

In humans, early onset of menstruation and late menopause are associated with increased breast cancer risk. One hypothesis to explain this observation is that early onset of menses and late menopause increase lifetime exposure of the breast to the mitogenic effects of progesterone. Our program’s research focuses on testing this hypothesis in animal models. We will determine how environmental influences such dietary factors and adolescent obesity as well as chemical exposures affect the timing of sexual maturation, mammary gland development and the risk of developing breast cancer later in life, i.e. adulthood, after exposure to known carcinogens. A specific focus of these studies is the integration of progesterone receptor function and mechanism of action into understanding pubertal vs. adult breast development and breast cancer risk. We are also interested in determining the contribution of inflammatory processes to hormonal and environmental exposure effects on the development of the  normal mammary gland and mammary cancer.

The mammary gland is also unique in that most morphologic changes and tissue specific differentiation take place postnatally and require specific, appropriate epithelial-stromal cell interactions. Two mechanisms have been proposed to describe the molecular mechanisms underlying epithelial-stromal cell interactions: 1) by the production of growth factors/growth inhibitors which behave in paracrine ways, and/or 2) by modifying the composition of the extracellular matrix (ECM). The specific composition of the ECM can influence the stability and local concentration of growth factors/inhibitors. Estrogen and progesterone may also alter the composition of the ECM and/or the production of growth factors/inhibitors. The resulting net bioavailability of the various factors would determine the relative proliferative activity in various mammary cell types in response to hormones and growth factors and growth inhibitors at different developmental stages and in breast cancer. We are currently investigating how epithelial-stromal cell interactions modulate proliferative responses of the normal and cancerous breast to estrogen and progesterone and growth factors/growth inhibitors. Using in vivo and in vitro approaches we are examining how stroma-derived growth factors such as HGF, EGF, IGF and ECM components such as collagen I, IV, laminin, and fibronectin can modulate responsiveness to estrogen and progesterone. With the development of breast cancer, a significant percentage of human tumors still exhibit some form of growth regulation by hormones and growth factors. The majority of tumors however, are no longer responsive to growth regulation and are classed as hormone-independent. The long term goal is the detailed analysis of the molecular mechanisms underlying epithelial-stromal cell interactions which result in the transition from a hormonally non-responsive to a responsive state and the development of new therapeutic strategies for the treatment of breast cancer. 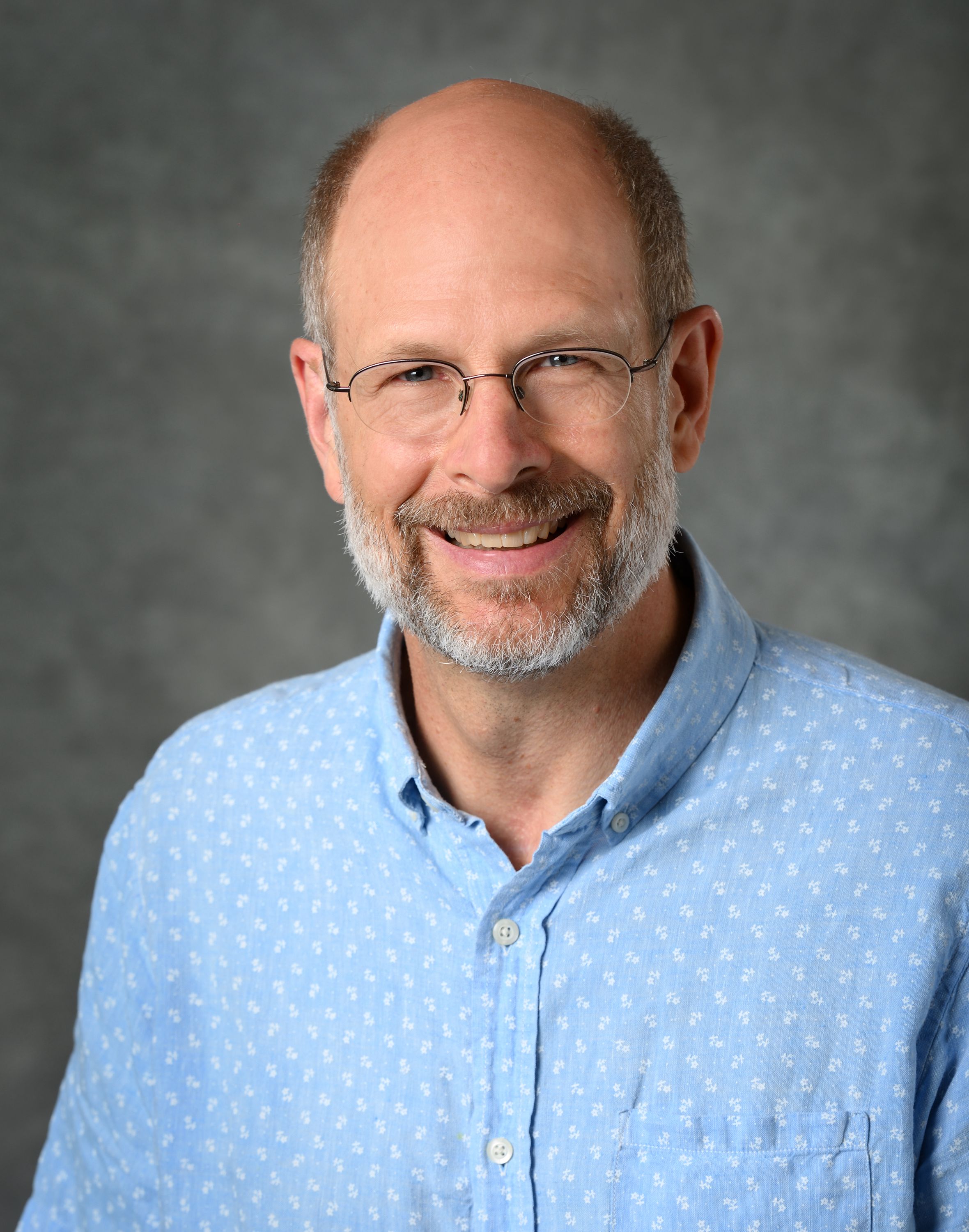